Shimla is an all-weather famous hill station in North India. It is tourist attraction in northeast India It is capital and largest city of Northern State Himachal Pradesh. However in 1864, it was declared as summer capital of British India. After independence in 1947, the city became the capital of Punjab and after that, it became the capital of Himachal Pradesh. Now it’s the main commercial, cultural and educational center of the state.

Firstly, It still has a narrow-gauge Kalka-Shimla railway route. The Himachal Pradesh government in 2007 declared the railway a heritage property. And after that as on 8 July 2008, it became part of the mountain railways of India World Heritage Site by UNESCO. And secondly, it also is known for wooden toys and handicrafts market. Thirdly, and most importantly, Shimla has many tourist attraction place for family, friends and honeymoon couples.

There are many tourist attractions in Shimla. Few are below.

This is to say that this Temple is an ancient temple at its highest peak, named Jakhu Hill. Jahku Temple dedicated to Hindu Deity Lord Hanuman Ji. Can access this temple by foot (starting from The Ridge) and Taxi.

As per ancient history, according to Ramayana, Hanuman Ji stopped at this place while searching for Sanjivani Booti for Lakshmana.

A 108 feet high idol of Lord Hanuman ji was placed at Jakhu Hill as on 05 November 2010. The cost of construction of idol was approx. Rs 1.5 crores.

The Kalka Shimla Railway is a 2 ft 6” narrow-gauge railway track, travel in mountain route with scenic views of pine-covered hill tops, flora and fauna and beautiful valley and mountains in North India from Kalka to Shimla.

This railway route was built by Herbert Septimus Harington during 1898 and 1903 for connecting to Shimla with rest of India by rail route.

On 8 July 2008, UNESCO declared the Kalka – Shimla railway to the World Heritage Site of India.

Time taken by toy train from Kalka to Shimla is 5-6 hours and it is 96 km long (approx..) route and pass 103 tunnels, including the longest tunnel of Barog, will take around 3 minute to pass it.

Mall Road of Shimla is the main street of capital of Himachal Pradesh. It is a level below the road of The Ridge. Constructed during British Rule. All the main Govt offices e.g Municipal Corporation, Police Headquarter, and Fire Services, etc are located hereafter that vehicle expects emergency services are not allowed here.

Mall Road is one of the most popular tourist places, it has many showrooms, shops, cafes, and restaurants, etc. People can walk with their friends and family up and down and enjoy the scenic views of the Himalayan range during shopping and sipping their coffee, tea, and a cold drink. The Ridge road is wide open street and situated in heart of British Capital of Summer – Shimla. It is along and levels up the road of Mall Road. All cultural and other major activities happen at this place. It is social hub of the city.

The Ridge has a spectacular view of snow-capped mountain ranges in Winter with connecting huge sky. It runs from east to west along with Mall road and connects it to the Lakkar bazar at the East end and famous Scandal Point on west end.

This Church is 2nd oldest church in North India after St John’s Church in Merrut, Uttar Pradesh, India. It’s located on Ridge Road. It has become an important landmark in the city.

The foundation stone of this church was laid on 09 September 1844. Built-in Neo-Gothic style of architecture, it took approx. 13 years to build.

The church is painted with light yellow color and stands at the east end of the main street that is called The Ridge along with Tudor Library.

The famous Kalibari Temple, Shimla is dedicate to Goddess Kali, is also known as Shyamala. The name Shimla derive from Goddess Shyamala. This majestic temple built in the year of 1845.

Above all, most importantly this religious spot is very famous among tourist and local peoples. It is located near scandal point at walking distance.

Most importantly, many budgets and luxury hotels available in Shimla. In addition, I would like to suggest if going there or anywhere with family, pls do book a hotel in advance, to avoid the spot negotiation.

How to Reach Shimla

In conclusion, one can either take a taxi, local bus or the toy train to Shimla. The nearest broad gauge railway station from Shimla is in Kalka which is 95 km away. It is easily accessible via road and Chandigarh-Shimla highway is in good condition and it only takes around 3 and a half hours to reach here from Chandigarh.

Have a safe and joyful journey 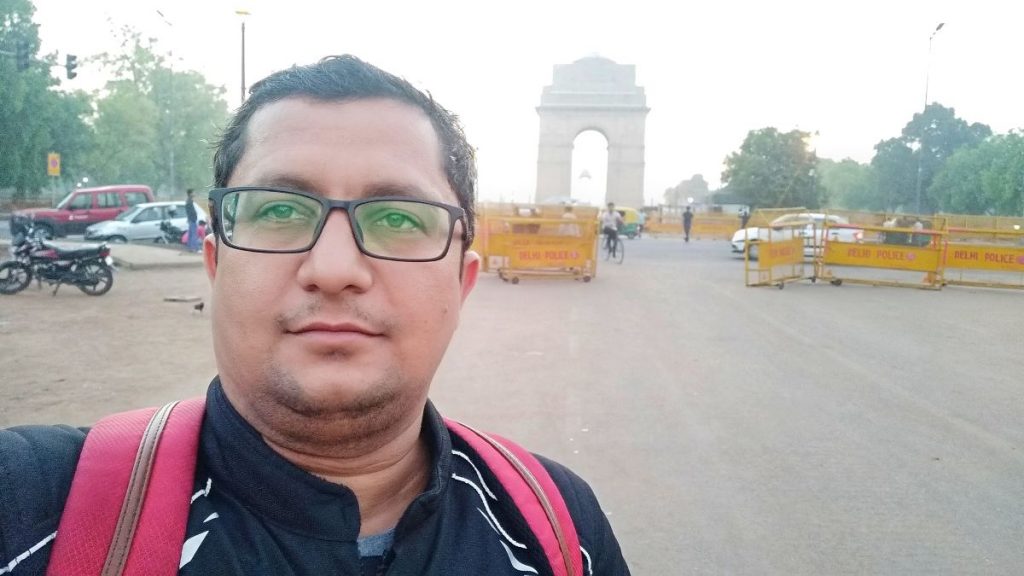