Neelkanth Mahadev Temple is one of the most sacred Hindu temples of Rishikesh in the Uttarakhand state of India. It is said that Lord Shiva rested at this place after consuming the poison that came out of the churning of the ocean.

The architecture of the Neelkanth temple is very much influenced by the Dravidian style. It is surrounded by dense forest and located in the valley of mountains range of Nar-Narayan. There is a water spring in the temple premises where devotees take a bath before visiting the temple.

Maha Shivaratri is the most prominent festival celebrated in the temple and many devotees come to the temple during this occasion. Devotees visited Neelkanth Mahadev to make an offering of Bael leaves, coconut, flowers, milk, honey, fruits, and water to Lord Shiva.

Other than Maha Shivratri that held annually in the month of February or March devotees also visit as on Shivratri of Shraavana Month of the Hindu calendar (during Rainy Season). The devotees (Kawarias) trek from Haridwar to Neelkanth Mahadev Temple and offer Jal (water) and take the blessing of Lord Shiva.

Why Neelkanth Mahadev Temple is famous?

The temple is dedicated to Lord Shiva and is a popular Hindu pilgrimage site. Devotees visited this temple during the whole year, but during Shraavana Month and as on Maha Shivratri festival, devotees come and offer water to Lord Shiva.

What is the story of Neelkanth?

As per Hindu sacred books, the place where the Neelkanth Mahadev Temple currently stands is the sacred location where Lord Shiva rested after consuming the poison that originated from the sea when Devas (Gods) and Asuras (Demons) churned the ocean in order to obtain Amrita. Who is Neelkanth Mahadev?

The poison that came out during the Samudra Manthan (churning of the ocean) made the throat blue in color. Thus, Neelkanth’s name was given to Mahadev Shiva.

Why is Lord Shiva called Neelkanth?

After consuming the poison that came out of the churning of the ocean, his throat had turned blue due to the effect of the poison. So Lord Shiva was known as Neelkanth because of his throat turning blue.

What is the meaning of Neelkanth?

Neelkanth is the Sanskrit language word if we split that word into parts i.e Neel-Kanth.
Neel = Blue color and Kanth = Throat.
Then, Neelkanth = Blue color Throat Why did Lord Shiva drink the poison?

During churning the ocean the poison emerged out before Amrita. And no one could bear the lethal fumes emitted by the poison, both Devas and Asuras began to collapse due to asphyxiation. They ran to Lord Brahma to save their lives. But Lord Brahma advised them that only Shiva could help them. Then Shiva chose to consume the poison and hold it in his throat. After drinking it he rested at this location to cool down poison’s heat.

What was the name of poison which Shiva drink?

Lord Shiva, who is referred to as the destroyer, saved the universe by consuming a lethal substance called Halahala, that came out from the ocean during Samudra Manthan in between Devas and Asuras.

How to reach Neelkanth Mahadev Temple

Neelkanth Mahadev Temple has located 30 km from Rishikesh. One can reach the temple by hiring a taxi from Ram Jhula Rishikesh, which can be reached by own vehicle.

Several visitors prefer trekking of 14km to reach the temple. The whole way to the temple is surrounded by dense forests. 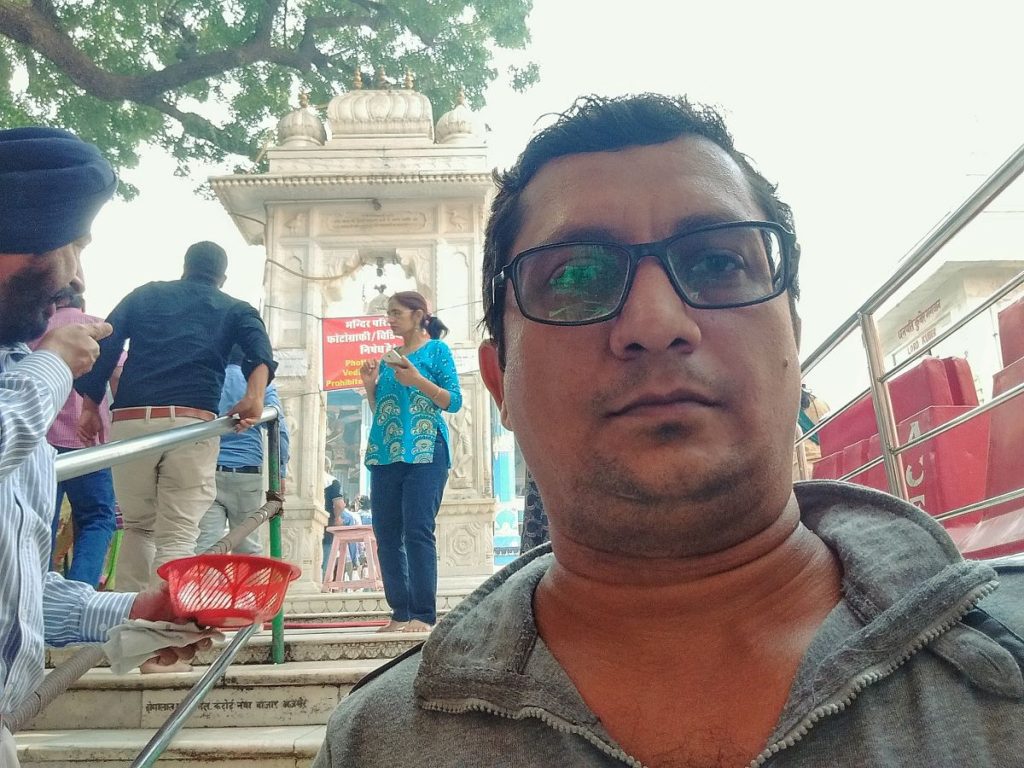